8 Limbs of Yoga and Yamas 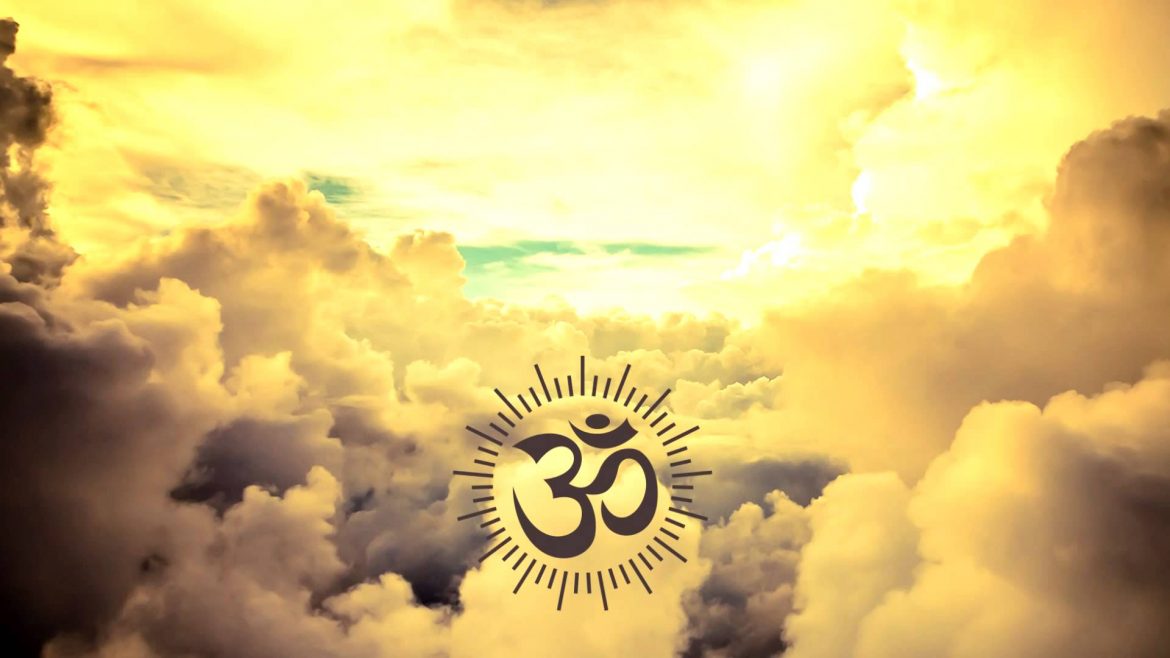 When we think about practicing yoga, we mostly think about asana which is the third limb of yoga according to Patanjali’s Yoga Sutras. There are 8 limbs of yoga so there are many things to practice besides asana if you are a yogi.

4. Prayana: Expansion of breath and prana

According to Patanjali, if you want to reach enlightenment, this is the systematic way to follow. There are seven limbs to be aware of yourself, to turn into your true self and to take you to a higher state. And finally there is the eight limb which is to reach the highest state, to reach yourself, to reach samadhi.

The first limb of this way is called yamas which is the main subject of this article. Yamas are the social and moral practices a yogi does for self-regulation and to live consciously. A yogi’s aim is to cleanse her/his karma by purifying her/his actions and to reach samadhi as a result. Practicing yamas are the first thing getting you closer to this. We practice yamas to keep our minds clear, to not to collect karma and to stay on our path.

4. Brahmacharya: Walking in awareness of the highest reality

1. Ahimsa; non-violence. It means don’t hurt anything or anyone physically or mentally. Ahimsa means not to hurt but it also means to get rid of the idea of violence in time by practicing it.

A good practice for ahimsa would be to stop killing mosquitos/insects. We kill them out of habit because they discomfort us. We kill a living being just because of discomfort but we don’t really pay attention to it because they are small or inhuman. But if we accept this as normal then we should also accept people killing someone just because of the reason “S/he bothered me”. They are both living beings. Does one not being human make it less valuable?

Practice is a process. Once we start practicing ahimsa, it doesn’t mean we will stop the violence inside at once. First, you may be still killing the insect but now you know what you do is not right. Then in time you stop killing them even though they still bother you. And in time with practice you don’t get bothered by them.

The more you practice not to hurt and kill, the better you understand the insects’ right to live and as a result in time you will be free of the idea of killing. So the real ahimsa will occur. Ahimsa in your actions and in your thoughts.

When you meditate you are supposed to be a complete person. When you know something but speak something else then there is a split; there is conflict inside. Our minds will bother us and it will be difficult to calm the mind. When our thoughts, words and actions are truthful, we will feel the harmony.

And also if you don’t tell the truth, you will get bad karma for it. So your practice will be stuck at some point and you cannot move forward because of your karma.

But don’t forget about the first yama; ahimsa; non-violence. It is important to speak the truth but so is not hurting anyone. Satya doesn’t mean to talk however we want and make ourselves believe that we are practicing satya. So we should be sincere and tell the truth in a positive way to not to hurt anyone. And let’s sum up this practice by answering the most asked question on this subject; yes white lies are also considered not telling the truth 🙂 We should be telling the truth no matter what.

3. Asteya; abstention from stealing. Not to take anything that doesn’t belong to you, material or spiritual.

Asteya is pretty straightforward to understand. But keep in my mind that there are many subtle ways of stealing we may not even be aware of.

For instance; a friend did something and people thought you made it and complimented you. You accepting all these compliments is also asteya.

Don’t think asteya as stealing a material object that doesn’t belong to you. It has many subtle ways. So in life take only things (material and spiritual) that belong to you and things you earned in an honest way.

Brahmacharya is mostly interpret as “celibacy” or having sex only with your wife/husband, not committing adultery or having sex only to have children. But what it really means in Sanskrit is someone who walks in the path of God and who always acts with this awareness.

The “celibacy” interpretation comes also from this understanding. If someone sees God in everything that person doesn’t need sexual relations because s/he sees God also on the inside.

Let’s say you hit someone; you knowing that God sees and feels that and you are also hitting a part of God because we are all a part of the highest reality is brahmacharya. Or another example would be, you are cheating on your partner and you think nobody knows it but in fact it is known at a higher state.

So brahmacharya is to know that everything you do is seen by God and to act with that awareness.

5. Aparigraha; non-possessivness. Not to have or take more than you need.

Aparigraha is very important. If you don’t take more than you need then there won’t be any more problem in the world. We always read that %99 of the wealth in the world belongs to %1 of the population. If we don’t want more than we need, there are enough things for everyone but because we all want to have more, we take more than our share of evenly distributed things.

Let’s say there is a cake and there is a piece for everyone. If I take two pieces instead of taking one then i will be taking someone else’s share and the rest of the people will share what is left and they will have smaller pieces. If another person also takes two pieces, the rest will have even smaller pieces. We should realize that everything we don’t need but we take, we are taking it from someone else.

To sum all yamas; yoga starts with them and it consist of these five practices which are our self-control practices. You will live a conscious, honest and ethical life when you practice them. This will help you to break the alliance with karma and to go further on the path to samadhi.

The more people follow the yamas the much better place the world will be.